MobiPicker
News 20,000 Micromax Canvas Spark units sold out in 2 minutes in first...
Share on Facebook
Tweet on Twitter
Deal Alert: 49% Off on ExpressVPN
Touted as #1 VPN in the world, ExpressVPN is now offering 49% off & an additional 3-months of service on its annual plans.

Micromax Canvas Spark went on its first flash sale through Snapdeal yesterday. The sale started at 12PM and Rs. 4,999 priced Canvas Spark was out of stock in mere 2 minutes. Snapdeal has confirmed that the registrations for second flash sale will start at 12PM on May 1st. 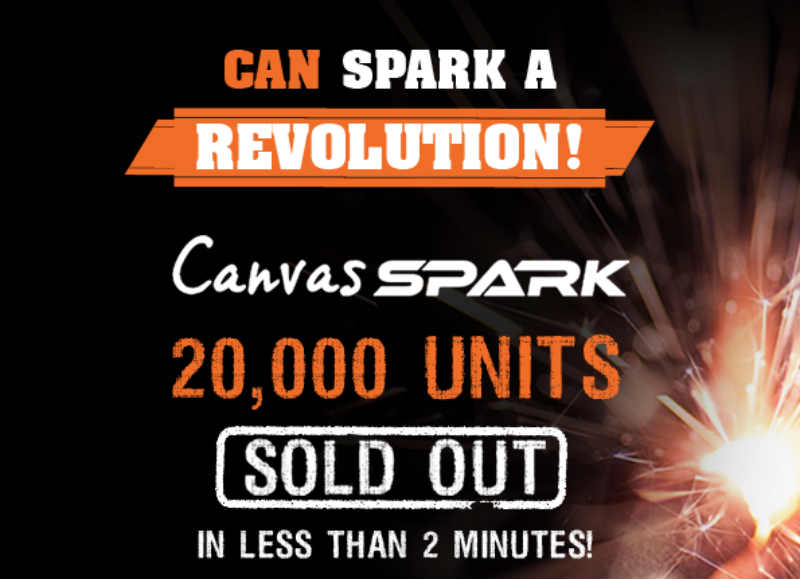 Micromax Canvas Spark was launched a couple of days ago to compete the Xiaomi’s Redmi 2 and the company could made available only 20,000 units in its first sale.

[quote_box_center]The consumer response for the Canvas Spark has been phenomenal and overwhelming at the same time with the demand for the device increasing every passing minute. Our job now is to ensure that the smartphone reaches everyone who has wished for it. We expect the sales of this device to touch a new high in the coming weeks and hope to further strengthen our leadership in mass smartphone category in India.[/quote_box_center] 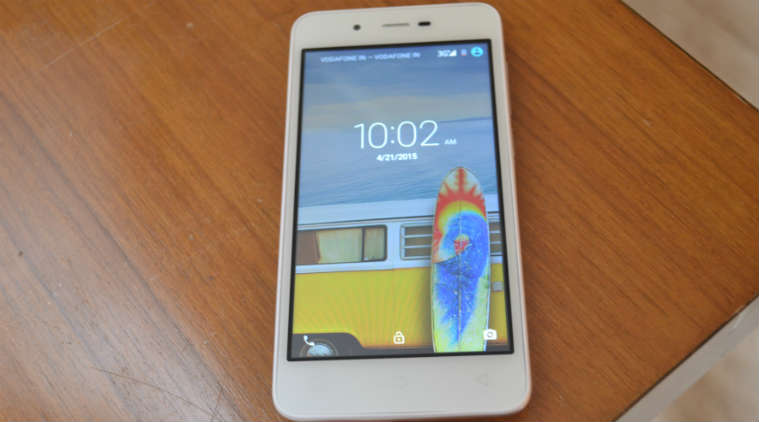 In terms of specs, the Canvas Spark has a 4.7″ display with a resolution of 960 x 540 pixels and Corning Gorilla Glass 3 protection. It is powered by a MediaTek MTK6582 chipset with quad-core 1.3GHz processor, coupled with 1GB of RAM. It packs 8GB of built-in storage (expandable via microSD), an 8 megapixel back snapper, 2 megapixel front shooter, and a 2,000 mAh battery.

You should check out our review on Canvas Spark and also compare it with other smartphones.