Game of Thrones is best known for killing the major characters suddenly. Currently, there is no information regarding who will die in the Season 7 of Game of Thrones. However, we now know who isn’t going to die in the upcoming season as two actresses just confirmed their appearance in season 8.

Recently, the actress who plays the role of Sansa Stark in Game of Thrones, Sophie Turner recently walked the BAFTA red carpet where she accidentally confirmed her appearance in Game of Thrones season 7. While talking to HeyUGuys, Sophie talked about her future projects. She claimed that the filming for Game of Thrones season 7 just finished, and she will do a couple of movies before X-Men, after which she will move on to season 8. “We’ve just finished shooting season seven of Thrones, and I’ve got a couple of movies to do before X-Men starts. And then we go on to Season eight. I’ve got a busy year lined up.” So this confirmed that Sansa Stark isn’t going to join the list of dead characters of Game of Thrones season 7. She is going to survive the season and will make it to season 8. 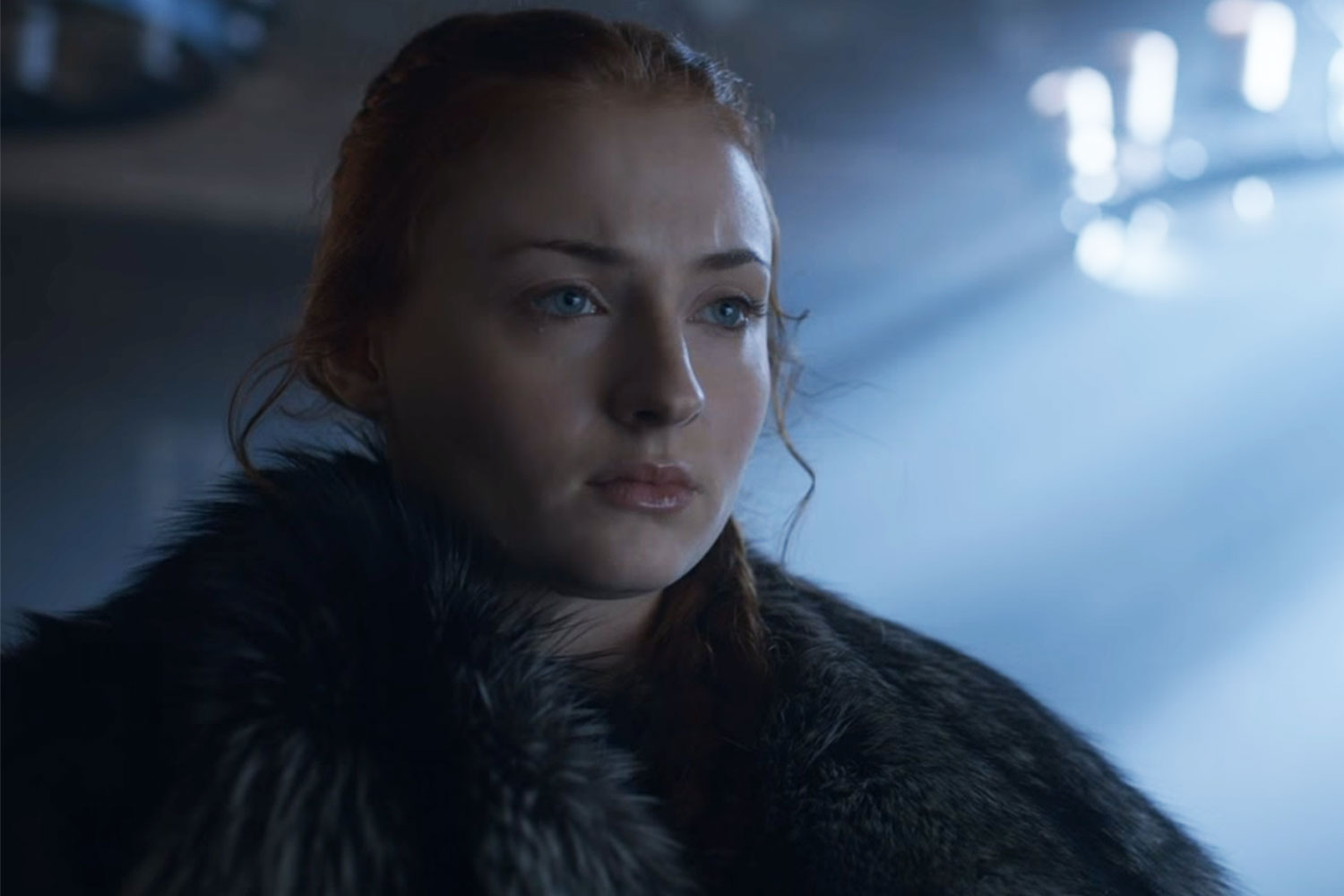 Arya Stark To Make It To Game Of Thrones Season 8

Let us know what makes you excited about the upcoming Game of Thrones season.