A couple of days back, we had reported that Microsoft would be releasing Windows 10 update for the Xiaomi Mi 4. Well, Xiaomi fans can rejoice, as the update has been released today. Through the Windows Insider program, Microsoft has officially rolled out the Windows 10 ROM for Xiaomi Mi 4 (LTE version only). 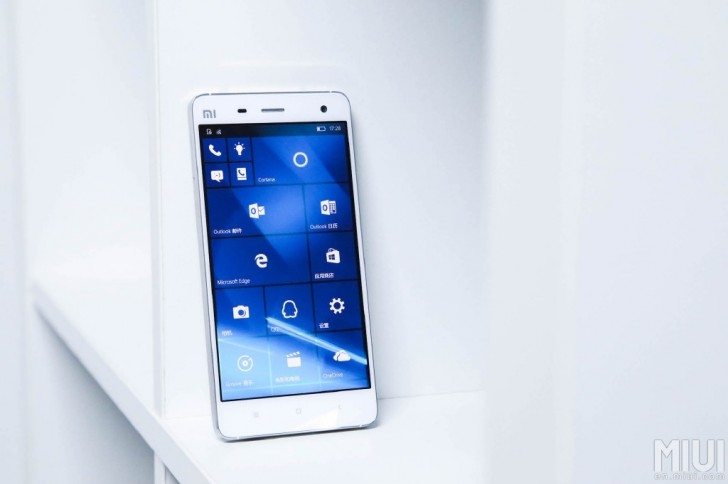 Even though the ROM is especially made for the Mi 4 and should be very stable to install safely, it could still have some bugs left to be ironed out. A complete Windows 10 Mobile experience can be expected from the ROM on the Mi 4, and we’re sure there would be no MIUI influence on the ROM as it has come straight from Microsoft.

As mentioned before, the ROM is only meant to be installed on the LTE version of the Xiaomi Mi 4. Installing this particular ROM on any other version of the phone or any other Xiaomi Mi smartphone might result in a bricked smartphone. So if you own the Mi 4 (LTE) and want to get a taste of Windows 10 on the phone, you can head to the official download link and follow the given instructions.