A young couple from China has attempted to sell their 18-day old daughter to buy an iPhone and a motorbike. The couple, where the father is only 19 years old and the age of the mother was not revealed because she is underage, sold their kid for $3500 on the messaging app QQ. 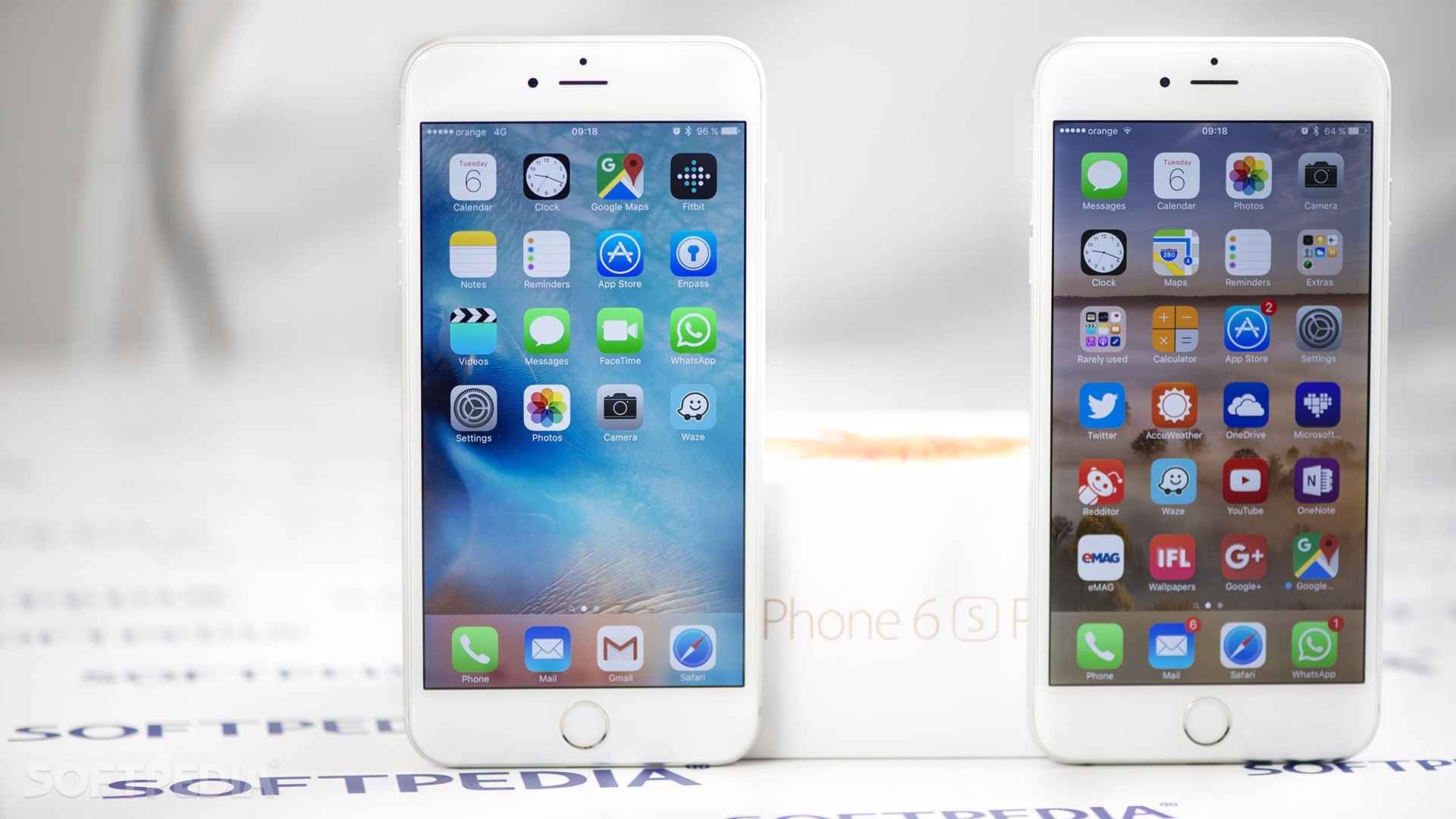 They found a buyer surprisingly easily, a  man who wanted to buy the child for his sister, and made the transaction swiftly. The couple was arrested after the police tracked down their location and touched base with them, reports PhoneArena. When accosted, the mother of the child claims that in her hometown, selling children for money is a routine activity because most parents do not have the money or the means to raise a child.

The father of this unfortunate kid has not yet completed high school, and was quoted saying that he was not aware that selling a child on the internet was illegal. The mother and the father have both been sentenced by court, but considering their poverty and their difficult situation, the penalty has not been maximum.

This event is an example of the extent to which the internet can be used to perpetrate illegal activities. This bizarre incident took place in the province of Fujian, and one wonders the extent to which electronic gadgets such as iPhones have grown valuable to youngsters in our generation. There are so many things wrong with selling your kid to buy an iPhone that we would need a flowchart to list them all here.