If you take zodiac signs seriously and believe that they affect your life significantly, then get ready to be surprised, as there’s a new zodiac sign in town! Yes, it’s not a joke, as NASA has identified the 13th zodiac sign that has been named as the Ophiuchus. But that’s not it. The 13th addition to the list of signs means there’s a high chance your zodiac sign is not what you earlier thought it is.

If you think you are an Aquarius, you just might be a Capricorn. And if you have been a Sagittarius all your life, then you might as well be the new Ophiuchus. And that’s not it. Zodiac signs have been moving off their course very slowly, and those who believe in astrology are freaking out over this.

But how did the Ophiucus come into being? Well, for a long time now, zodiac signs have been off by a couple of months, as their position changes very slowly over thousands of years. The Earth’s axis also moves, and all of this led to Ophiuchus, which has reportedly claimed portions of the Scorpion month. 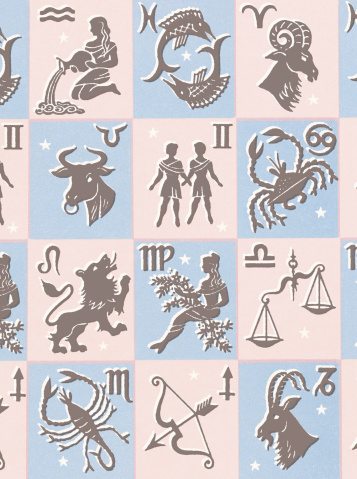 So according to NASA, here’s the new order of the 13 zodiac signs:

So as you can see, there are lots of Scorpios and Sagittariuses who have just found out that they actually belong to the Ophiuchus sign. Many others have noticed that they belong to some other zodiac now according to their birth dates. So is this going to affect your life drastically? Well, depends on whether you believe in astrology or not.

Former Director Lee Shapiro, Abrams Planetarium, Michigan University, had said in 1977 that astronomy isn’t equal to astrology. He accepted that astrological influences do exist, mainly due to the moon and the sun. However, he pointed out that there is no evidence that could support the belief that the positions of heavenly bodies can predict characteristics or actions of individuals.

So what do you think about this new discovery? How will it affect the world? Comment below.