Netflix show 13 Reasons Why continues to earn stellar ratings and is already on top of the most tweeted programs of 2017. Based on the 2007 novel Thirteen Reasons Why by Jay Asher and adapted by Brian Yorkey for Netflix, the show revolves around Clay Jensen’s classmate Hannah Baker’s suicide. Clay finds a package on his doorstep two weeks later containing thirteen videotapes made by Hannah and is shocked to know he’s involved too. The mystery begins to deepen when he tries to find out how he’s responsible for the suicide. 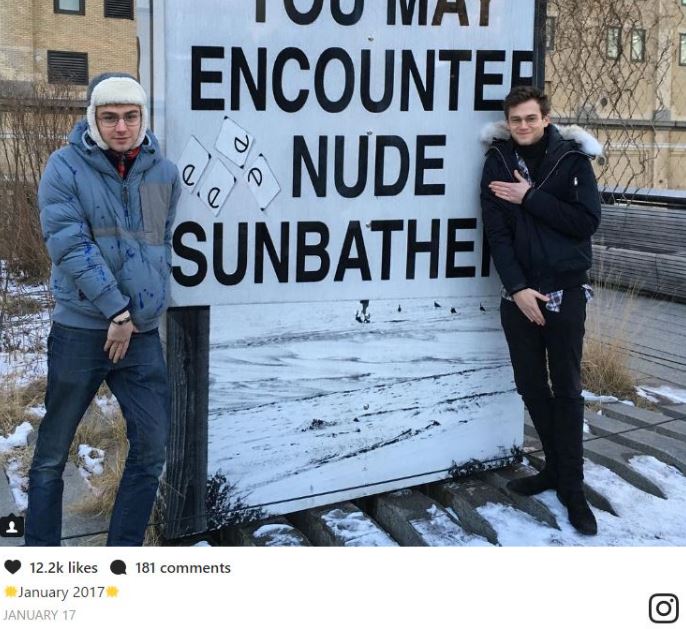 13 Reasons Why stars Alex and Justin are not dating 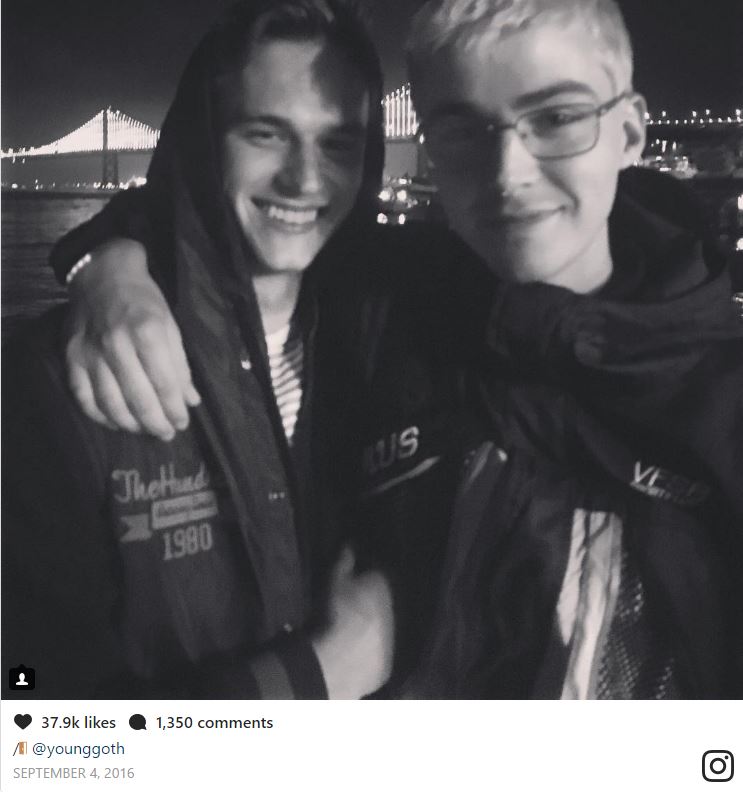 Several snaps showing the duo hanging out and enjoying together began circulating on social media websites. It was but natural to assume that 13 Reasons Why stars Alex and Justin were dating in real life. In the Netflix adaptation of the 2007 novel, the duo plays the roles of rival and both feature in Hannah Baker’s tapes which explain why she killed herself.

The pics on social media show the duo close together and having a good time. However, Miles has now spoken about the rumors. He has apparently told that rumors about them being a couple are just that – rumors. He’s made it clear that it’s nothing more than bromance.

You may also like: 10 Best Sites to watch free TV shows online