13 Reasons Why season 1 concluded on March 31, 2017, and since then, fans of hit series have been eagerly waiting for the next season to arrive. The first season of the show instantly gained popularity due to the unique and interesting storyline it featured. And this is the very reason why fans are currently craving for more. Before May 2017, fans didn’t know exactly when the next season of their favorite series will arrive. In fact, they didn’t even know whether there will be another season or not. However, on May 7, it was officially confirmed that 13 Reasons Why season 2 will happen. 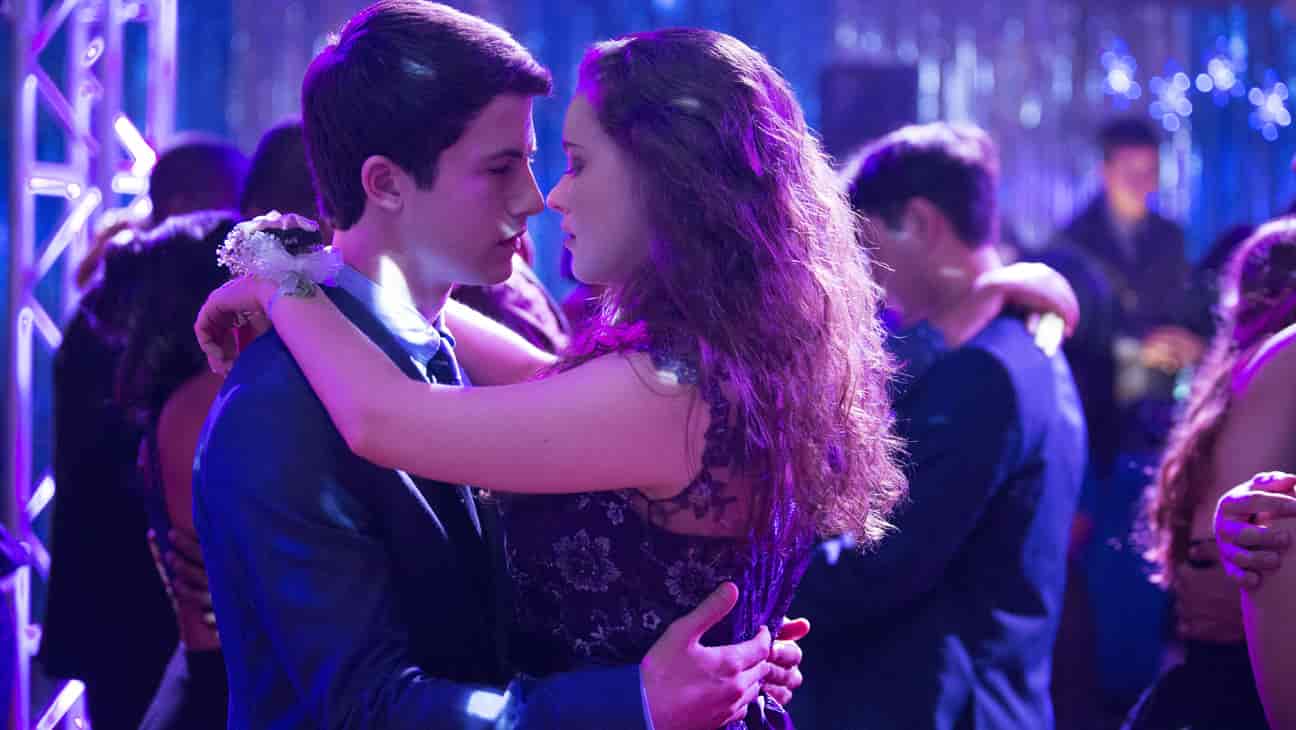 The official announcement did get fans hyped up for the next season, but it also made them start wondering what season 2 will feature. Currently, only a little is known about the second season of 13 Reasons Why, like it will arrive sometime in 2018, but the cast and executive producers of the show have decided to reveal some interesting stuff about the next season. According to them, Hannah is going to return in 13 Reasons Why season 2.

Hanna To Return In 13 Reasons Why Season 2

That’s right, Hannah is going to make a return in 13 Reasons Why season 2. However, fans are currently wondering who is going to replace Hannah as the narrator. According to the executive producer of 13 Reasons Why season 2, Tom McCarthy, there will be more than one narrator in the upcoming season. The actor who plays the role of Clay in the show, Dylan Minnette didn’t give any major hints of him being a narrator, but he did reveal something else.

13 Reasons Why Season 2 To Feature A Time Jump

Dylan revealed that fans will see a time jump in 13 Reasons Why season 2. He claimed that the next season will continue a few months after the events of the previous season, where Clay will be seen in a healthier place. However, he did confirm that the next season will not feature any clips for Clay to listen to, meaning that it will feature something different this time. The actress who plays the role of Hannah in the show, Katherine Langford said that she is proud of how they did they show, despite the criticism.

13 Reasons Why season 2 is currently scheduled to arrive sometime in 2018. The first season of the show was a huge success, which made Netflix renew it for another season. Before you leave, be sure to check out why and why shouldn’t there be another season of 13 Reasons Why.

Let us know if you’re excited about 13 Reasons Why Season 2 or not in the comments below.