’13 Reasons Why’ has faced a lot of criticism from parents and counselors. The Selena Gomez’s produced show, despite controversies, have so far made a strong impression. The producers of the show were confident about the raging controversies and were sure that they would make it. The show has received appreciation as well and which is why it is now renewed for a second season despite the ongoing agitation amongst a selective audience. 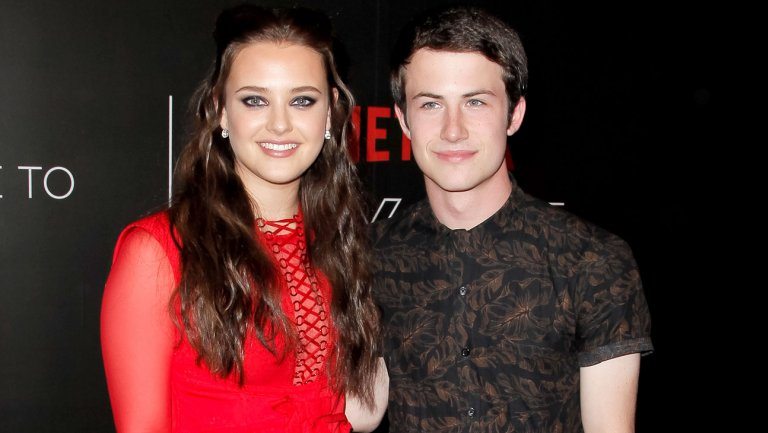 There are speculations that plenty of schools, organizations and other NGOs are ready to protest against the show’s release of the second season. Many psychologists and mental health organizations have come up and voiced their opinion in protest of the show’s release. According to few experts, the show is indirectly promoting suicide and is a depressing show. The protest, on the other hand, is strong this time considering the fact that many teenagers might be provoked towards suicide, in turn, worsening the most fragile time of anyone’s life which is adolescence age. 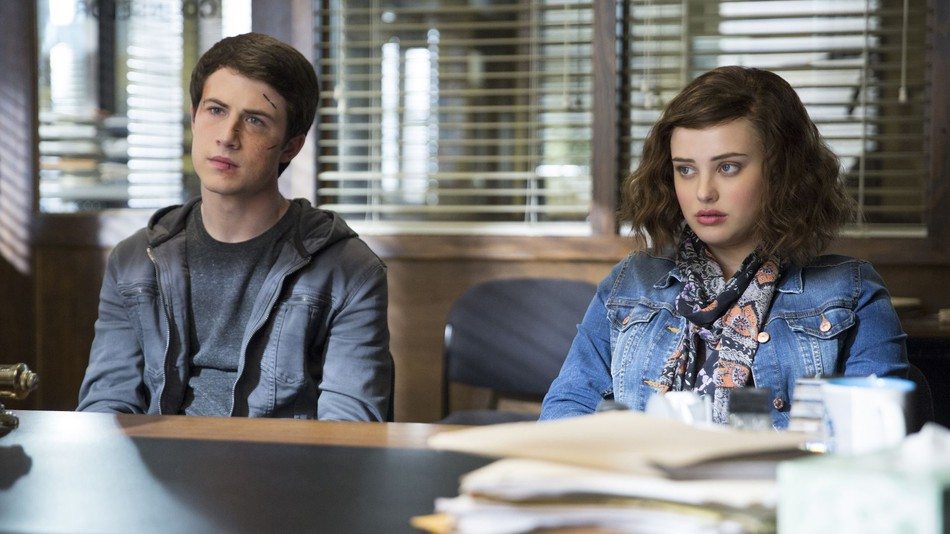 Showrunner Brian Yorkey recently in a press release announced that there is a lot more to Hannah Baker’s story than the second season will reveal a lot of unseen reasons as for why she choose to commit suicide. In an interview with Entertainment Weekly, Brian said:

“I think one of the things that are still hanging out there is this question of is someone responsible for Hannah’s death? Is the school responsible? Who is responsible, if anyone is? One way we’ll explore that question is through the trial and also through all of these kids reflecting on where they are a few months down the road and what other secrets are being uncovered. That’s going to take us into the past, into Hannah’s story. We’re going to get some new context for events we already know about and we’re going to see a lot of things we hadn’t even heard about yet that fill in some really interesting gaps in our understanding of who Hannah Baker was and what her life was.”

Well, there is no release date for the second season so far and all we can do is wait. Stay tuned with us for more updates. Keep up!