13 Reasons Why has broken rating record and have astounded the audience all across the world for its rare and realistic based storyline. Surrounding around the lesser-talked about genre, suicide, the Netflix series, produced by Selena Gomez has won accolades of many. The series, based on New York Times best-seller book, Thirteen Reasons Why written by Jay Asher is centered around Hannah Baker’s suicide and her left tapes which narrate the reasons why she chose to commit suicide at the first place.

After Hannah Baker’s suicide, Alex Standall was the one who appeared to be deeply affected by the incident which resulted into his slow and steady diminishing will to live. In the end of the series, it is shown that Alex is lying in a pool of blood which is another debate whether he committed a suicide or he was allegedly murdered by someone unknown. That’s a whole new different debate in altogether since the evidence pointing towards his suicide is more than his murder but since he was taken to a hospital straight after the incident, chances are there that he may survive. Fans of the show are waiting for the next season in order to know that what had happened to Alex. 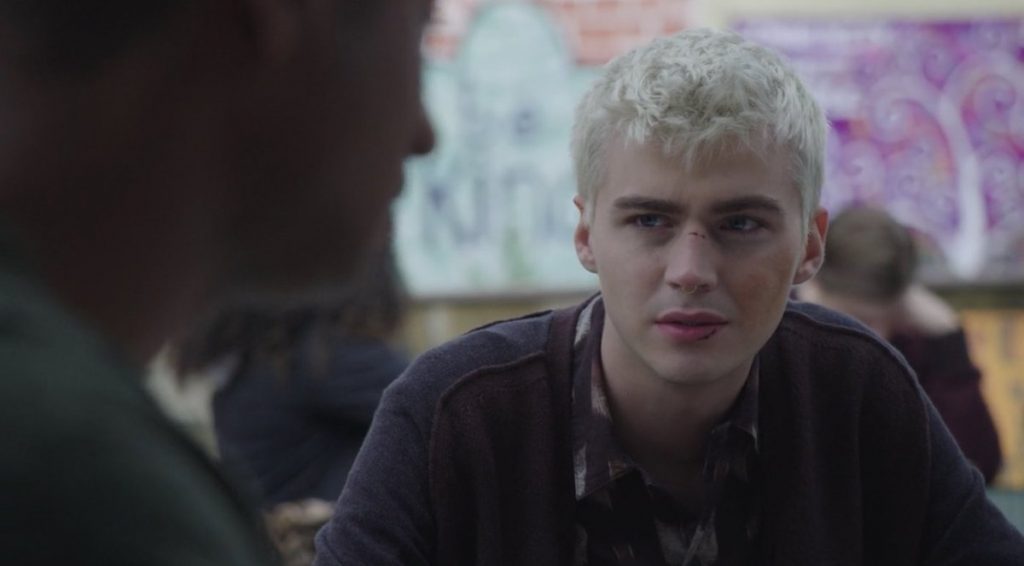 On Social media, fans are bidding for the guesses, one of them suggests:

Well, what has happened can only be revealed in the next season of the series. Stay tuned with us for more updates. Keep up!