However, before you read any further please be aware that there is, indeed, spoilers ahead!

You have been warned.

IGN was the first to be able to get to test, experience, and play this game and they have released the first 13:00 minutes or so of the game. 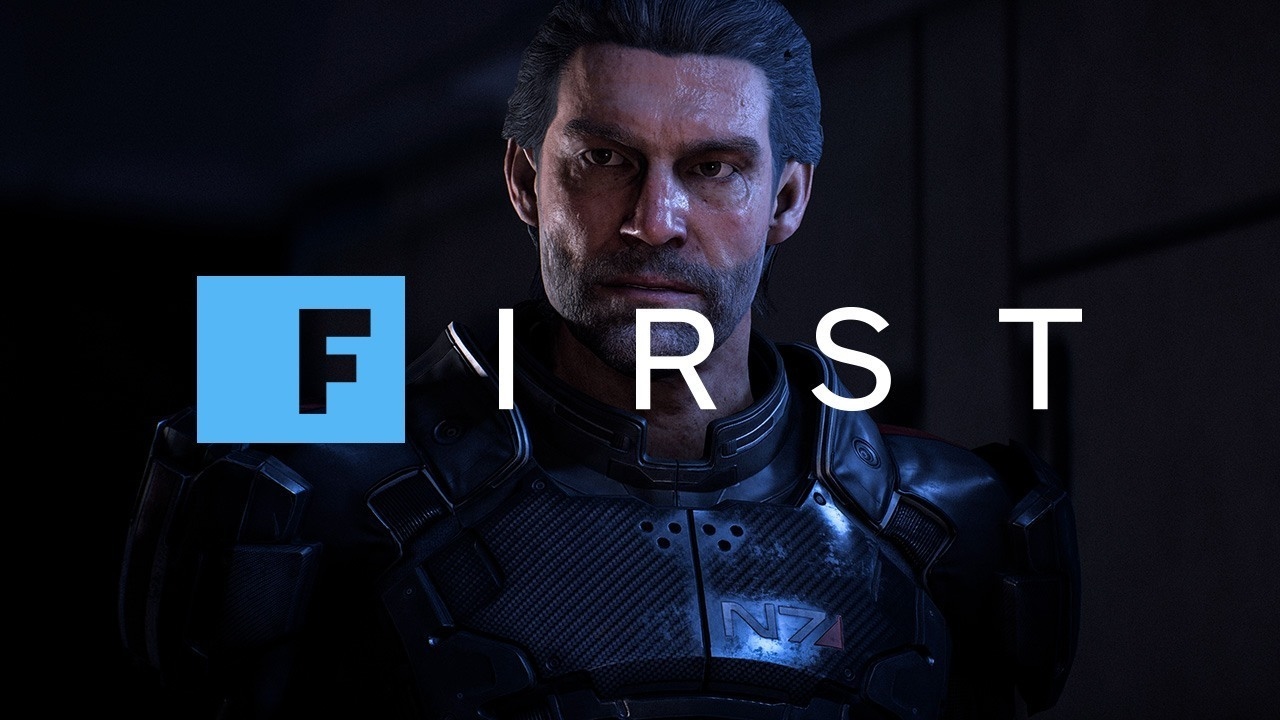 The video below introduces several characters:

There are some notable things of interest that certainly drew attention to the new features.

We see that tone choices do, indeed, alter the outcome of conversations. They make a difference now, you will no longer have a robotic voice with no tonality or ‘soul’ behind it at all, if you will.

And as an ‘easter egg’ of sorts. You may or may not have noticed that the voice of The Doctor sounds very similar to that of Garrus Vakarian. Would not be a surprise to find out that Brandon Keener has returned!