Even as the torrenting community is struggling to come to terms with the crackdown on famous sites such as Kickass torrents, torrentz.eu and many other torrenting sites, several users were in for a rude shock when they couldn’t access 123Movies. The complete website was down and users started freaking out, wondering if the site has met the same fate as Kickass torrents and torrentz.eu. Fortunately, 123Movies fans will be relieved to know that the site is back again, albeit with a new name. 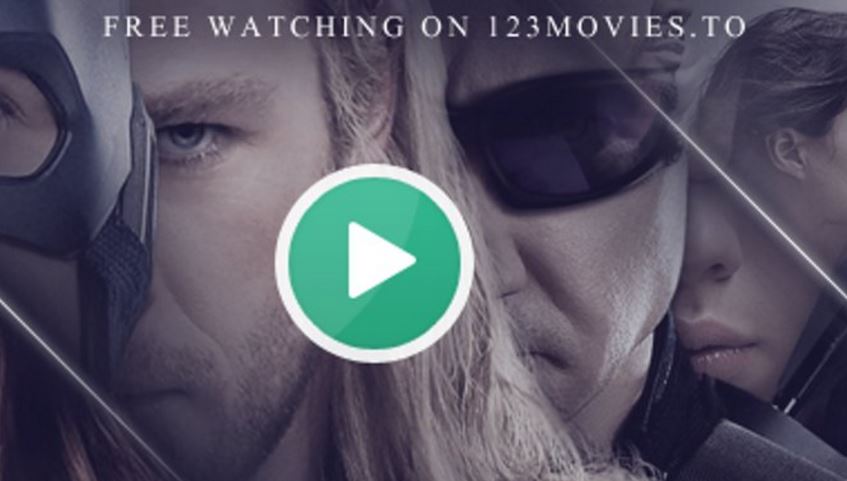 123Movies back with a new name

After going down for about a week, it looked liked the website was making a comeback when it was accessible with a new name – 123movieshd.to. But that was only temporary. However, in order to gain back the users it lost during the week it was down, 123Movies decided to come up with a name that it could hold on to.  123Movies is now officially renamed to GoMovies and the complete domain now goes by the name GoMovies.to. This appears to be the final official name for what was once 123Movies. 123Movies tweeted –

“We’re back at GoMovies.to – This is our Official Domain – new Home for 123Movies users, Old data remains the same. Please spread”

For now, according to TorrentFreak, the site’s new domain shall continue to be accessible with the same name. However, there’s a possibility that the name could change in the future. While the exact cause of why 123Movies was down last week remains unknown, the site’s Twitter feed only mentioned about server issues, without revealing the actual cause.