MobiPicker
PC Linux GNOME 3.20: These Are 11 Major New Features
Share on Facebook
Tweet on Twitter
Deal Alert: 49% Off on ExpressVPN
Touted as #1 VPN in the world, ExpressVPN is now offering 49% off & an additional 3-months of service on its annual plans.

GNOME has been updated and the new GNOME 3.20 has been released. The free, open-source desktop environment brings some really cool features to the OS. So if you are a GNOME fan, you must not miss this list that we have compiled of all then new features in GNOME 3.20.

This is a new feature in GNOME that gives you a sheet with all the keyboard shortcuts listed. It helps you learn all the shortcuts for the app that you are currently using. All you need to do is press Ctrl + ? in a supported app and all the available keyboard shortcuts will be shown with multi-touch gestures wherever applicable. 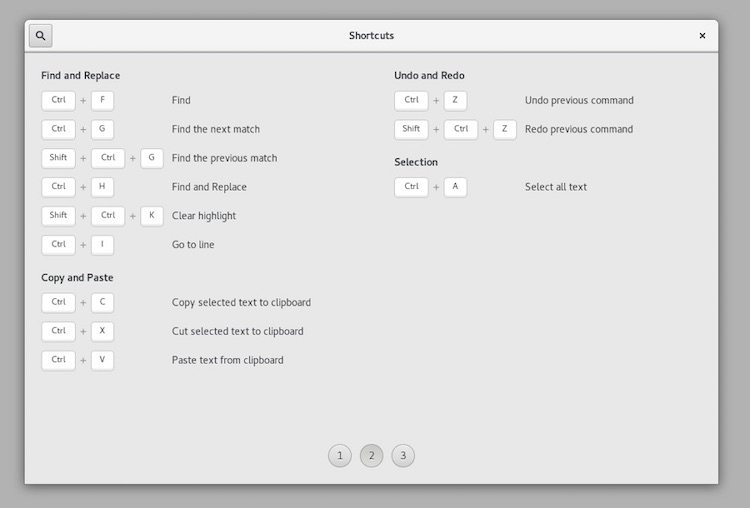 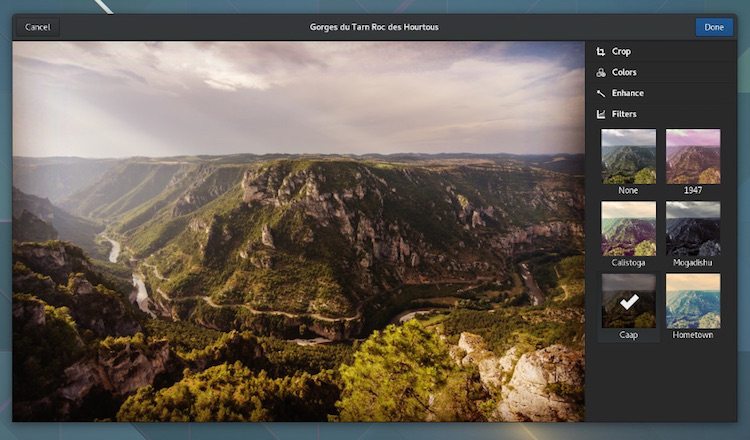 The Calendar app in GNOME 3.20 has been improved, and a Quick Add pop-over has been added to make adding events and appointments easier.

If the Ubuntu Sound Menu is good for you, then you will be happy to know that there are new music player controls in the clock/notification area drop-down whenever you are playing a video or music player. You can use those controls to stop, start, and manage your playback. 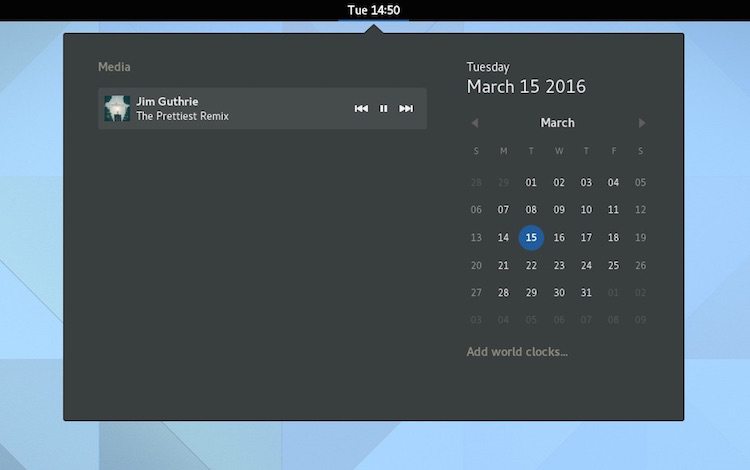 Many users have complained that the function keys in their laptop did not toggle WiFi, Bluetooth, and Airplane mode as they should. Well, GNOME 3.20 has fixed it. 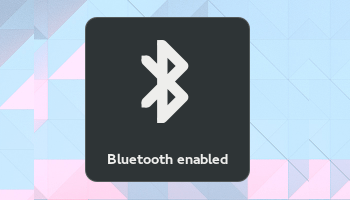 The default Cantarell font has been buffed and polished in GNOME 3.20 and looks fresh. The sizing of letters is consistent and makes things look more uniform. There are more character sets now including Devanagari, Vietnamese, and Cyrillic. 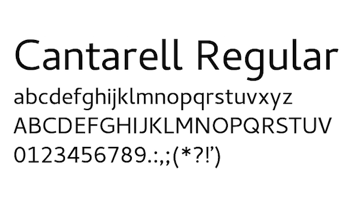 The GNOME IRC client Polari has got a boost too. If you want to share an image in a chatroom, images can be pasted into the IRC directly. Polari will upload the images to Imgur and will share the URL link for the chatroom. Besides, adding rooms and servers has become easier too. 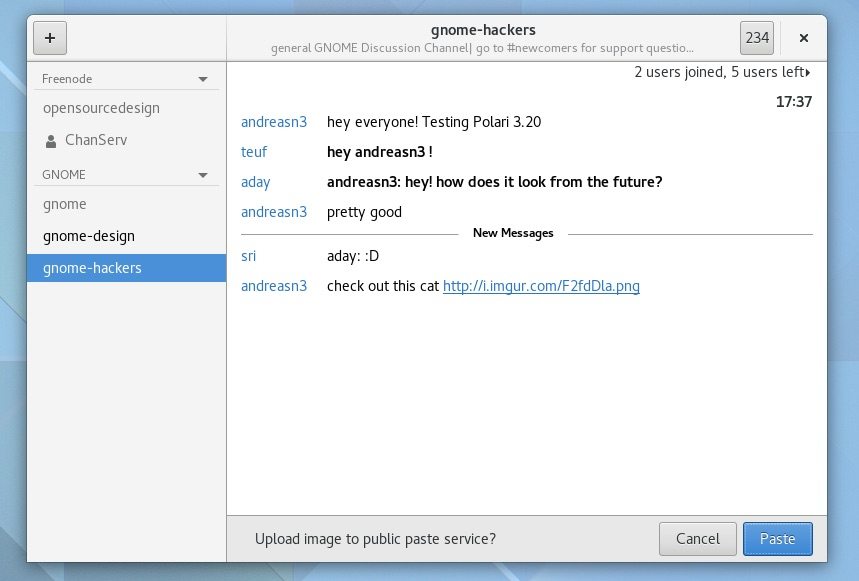 You can add and edit OpenStreet Map data or points of interested in the new Maps 3.20. You can also import custom layers. Then there are place popovers that give you more information like the web address, phone number, etc. of a specific place. Apart from many other small changes, Maps can now generate .PNG map images, which are easier to share. 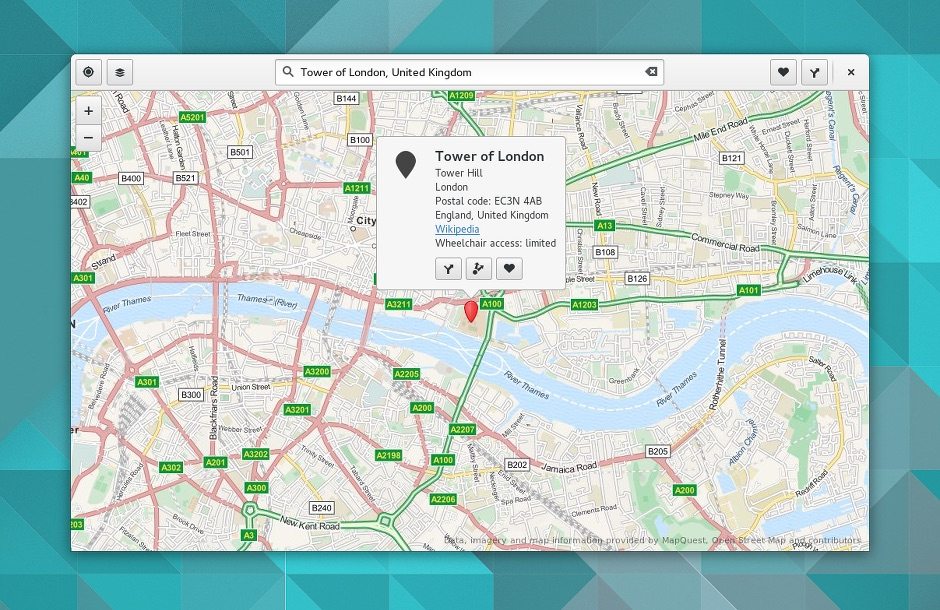 Finally, GNOME 3.20 offers a new hidden option for those who are using a laptop with a GNOME shell and want to see battery percentage in the top bar. You can activate it using dconf-editor: 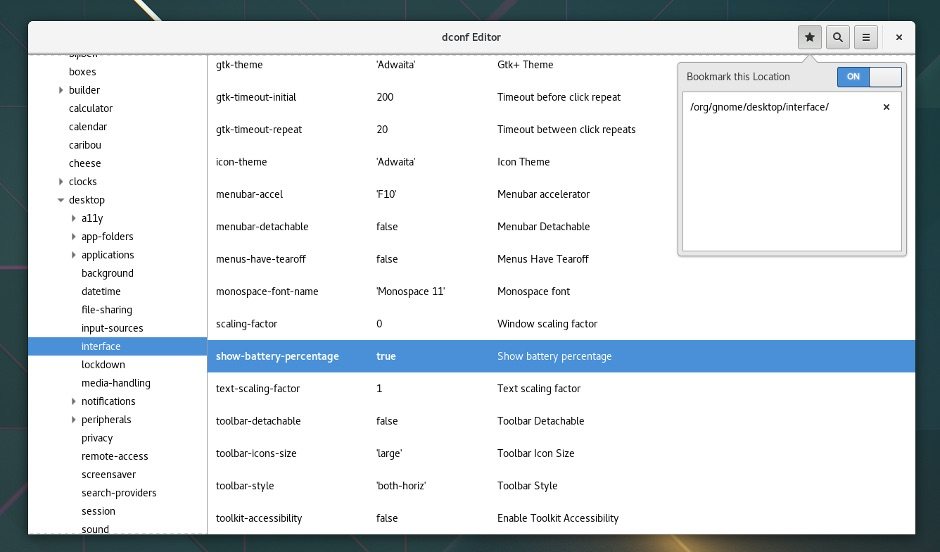 Maps, Weather, and some other GNOME apps are now under your control in terms of privacy, as they use your current location. Now you can disable location services globally as well as on a per-app basis. 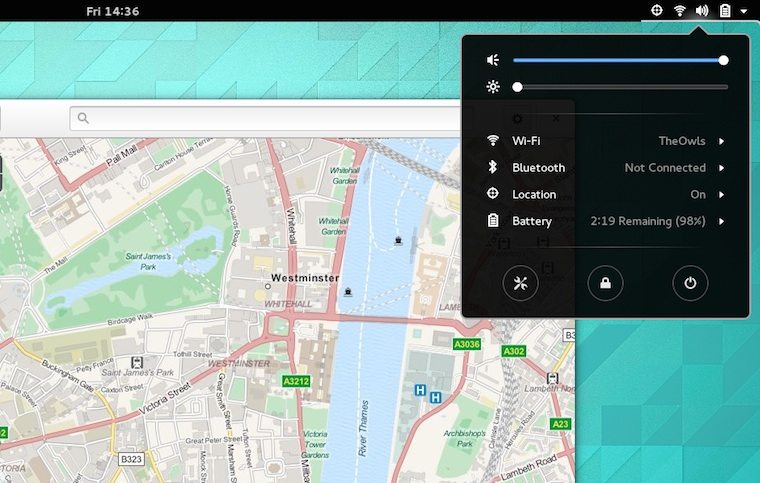 There are also some improvements on the Files app. You get more control on the icon sizes, and the search filters have been revamped too so that you find it easier to search for your files.