Sony has Launched PS4 Pro (4K) almost one year ahead of Microsoft’s Project Scorpio and Xbox One S. That’s good news for all the PlayStation lovers because they can now play games with the 4K graphics. Now with its launch, a lot of games that we’ve already played are scheduled to get major upgrades. However, there are a bunch of games that will not be available for the players on PS4 Pro. This means some of the amazing titles that deserved to get a 4K touch out, are not getting it at all. This is kind of an awkward situation for a lot of gamers who own a PlayStation 4 Pro. But do not lose hope, it’s just the beginning. There are a lot of exciting titles available on PlayStation 4 Pro and more are coming your way. Here’s a list of the titles that won’t be getting the 4K upgrade. 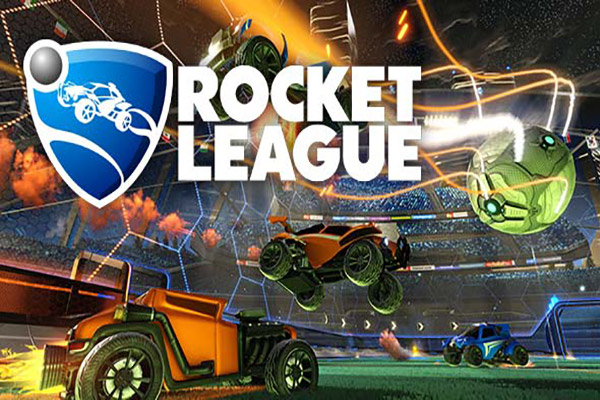 Rocket League is a graphically rich and a colorful video game. Developed by Psyonix, it’s still not sure if it’ll get a PS4 upgrade or not. The developers are working on a patch upgrade but that’s still far from completion. Rocket League is a very popular video game and if it could get a 4K upgrade, it would be great. Let’s hope it gets one and keeps on entertaining the folks as it always does. 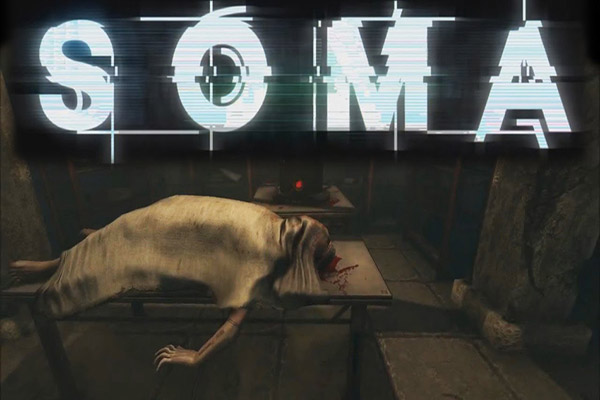 SOMA is a remarkable piece of art in terms of its setting and all the fantastic visuals it offers. But this Horror title isn’t getting an upgrade because of PlayStation’s “No Horror at the Moment” policy. In reality, this game should really be getting an upgrade because of the versatility and plenty of room for gameplay. Upgrading it to PS4 Pro 4k resolution will definitely entertain more players and this might help with PlayStation sales as well. 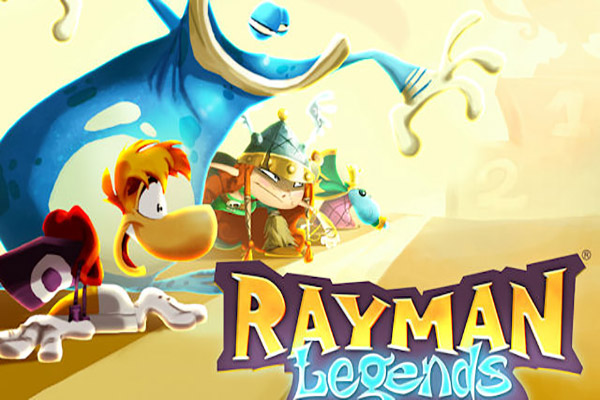 Who isn’t familiar with Rayman Legends? Rayman Legends is one of the best Platform and puzzle video games and it deserves to be upgraded to 4k graphics. With its already beautiful characters and environments, upgrading it to 4K will definitely leave a mark. Gaming isn’t really gaming without good platformers, so if it gets an Upgrade, it’ll be one of the greatest.

4. Everybody’s gone to the Rapture 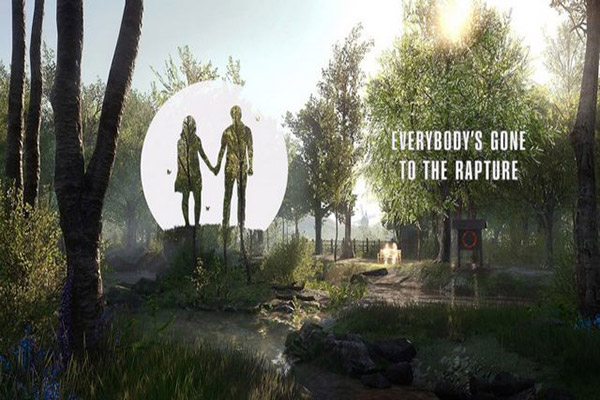 Everybody’s gone to the Rapture is a First-person Art and Exploration video game. The game basically relies on graphics and because of that, it is the most beautiful game you’ll ever play. It so shocking to know that this masterpiece isn’t lined up for the PS4 Pro 4K upgrade.  It would definitely become one of the classiest games if it gets a touch of 4K resolution. It is wonderful right now with the original visuals and just imagine what it’ll look like if it gets on bigger screens. Hopefully, it’ll get the upgrade in future and the players will have a nice and smooth gameplay to enjoy. 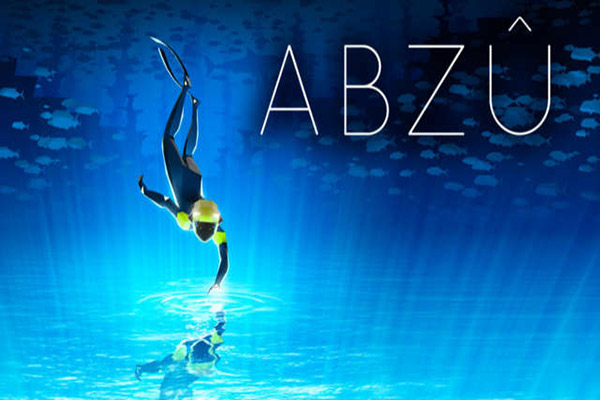 This is the Era of High-Definition Simulations and Abzu is one of the most advanced and visually stunning ones.  It offers breathtaking environments and is more focused on visually depicting them true. With immensely attractive and quite mesmerizing visuals, it literally feels like something out of this world. Imagine if it was going to get the PS4 Pro upgrades, it would be fantastic. Unfortunately, it isn’t getting one. A simulation already that stable, groundbreaking graphics and frame rate, would definitely become a masterpiece if it was upgraded to 4k resolutions. It seems pretty awkward knowing that Abzu is not getting the upgrade. 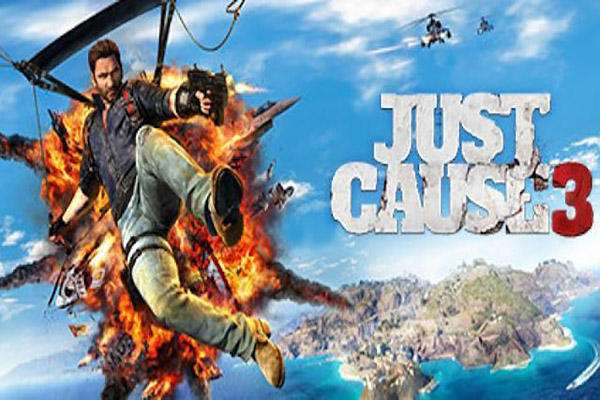 When Just Cause 3 broke the records worldwide, it was one of the most visually advanced games of all. With the teasers for PS4 Pro launch, players dreamt of a more enhanced version of the game. But it’s so disappointing to know that this fantastic Open-world Action-Adventure game is totally ignored. For console gamers, Just Cause 3’s Open-World With 4K visuals is as big as the whole world. It would be an utter injustice if it doesn’t get the upgrades. Let’s hope this masterpiece gets the upgrades in near future and give us gamers a chance to enjoy it more. 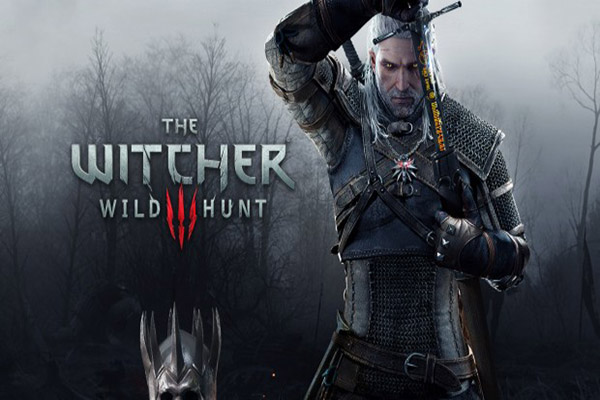 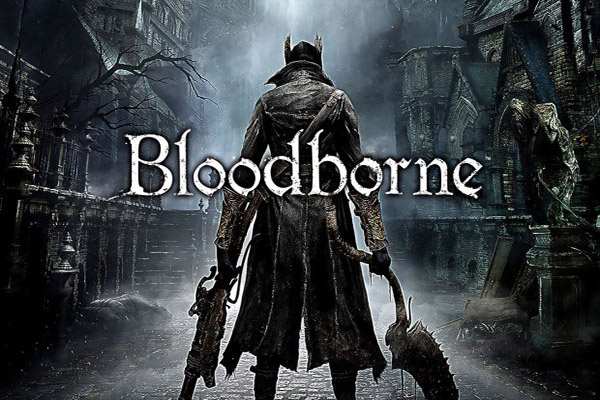 Bloodborne‘s slip from the list of games that are getting the 4K upgrade is so shocking. This game is a PS4 exclusive and not upgrading it to Pro 4K is complete displeasure for the hardcore gamers. With graphically rich content, environmentally brilliant narrative and a smooth gameplay, Bloodborne should be upgraded. As the game can only be played on PlayStation 4, it should definitely be getting an upgrade for the sake of entertainment it provides. It’s no doubt already so cranked up with top notch graphics, but it would make wonders if upgraded to 4K. 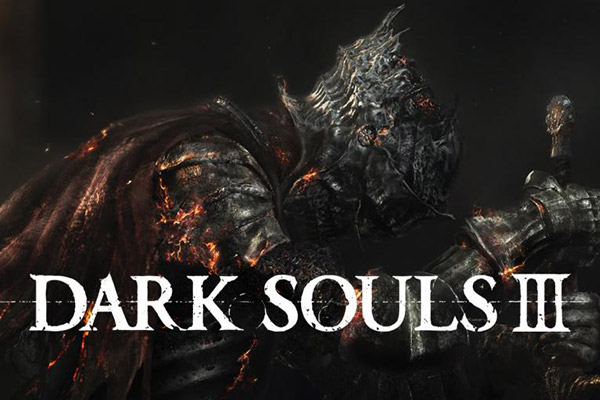 Dark Souls 3 is one of the best Action-RPG video games that truly is High-def but it’s not getting an upgrade. I mean, are you serious From Softwares? As compared to the PC players, Console Players face some difficulties while playing the game. It would be better if it is upgraded to 4K resolution and that would make the gameplay less lagging for the Console players. Well, all the Console players should port to PC if they want to play the game a bit more easily. Once again, Dark Souls 3 deserves to be getting upgraded to 4K. 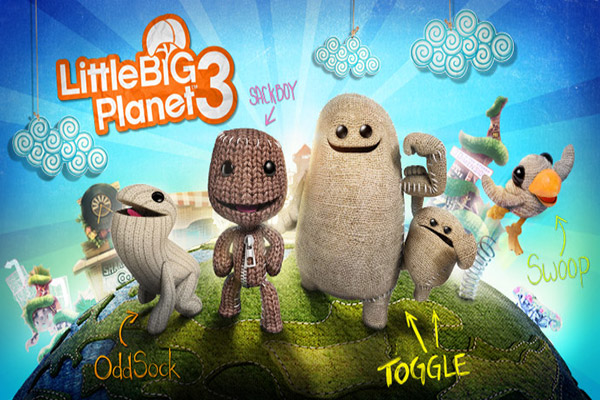 Last but not the least title on our list is Little Big Planet 3, a fantastic Puzzle-Platform video game. With all the spectacular visuals and fun gameplay, it lacks a fluent play on PS4. If any game deserves a better visual performance, it’s Little Big Planet 3.  You would be shocked to know that this particular game isn’t getting any PS4 Pro 4K upgrade. Shocked? You should be because there are no plans to upgrade this masterpiece to a better visual approach. Hopefully, it’ll get it’s graphics a bit tweaked up for all the hardcore Puzzle-Platform gamers in the future.