The PlayStation 4 is big. Very big. Not physically, I mean; the console has so far sold more than 35.9 million units, leaving its fellow eighth-generation competitors far behind. The console was released back in 2013, which means it’s been two and a half years since it came out, and we’ve already seen a host of brilliant exclusives for it: Bloodborne, Infamous Second Son, Until Dawn and Knack (yes, I said Knack).

The future is looking even brighter for the PlayStation 4, however. In this post, we round up all the games you need to be looking forward to if you’re a PlayStation 4 owner, starting with #10 below… 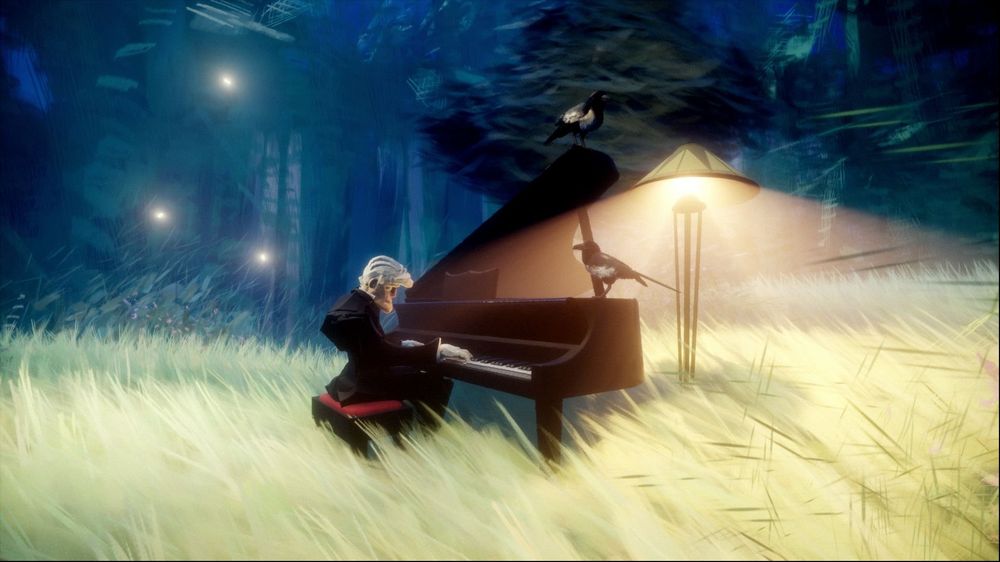 Dreams is a creation game from Media Molecule, in which you ‘play, create and share’ items and characters in the game world. All of this controlled using the DualShock 4 controller or the PlayStation Move controller, as you use them to direct an ‘Imp’ to do all the creation work for you. Like Media Molecule’s previous game LittleBigPlanet, it looks to put the focus entirely on player creativity. Media Molecule has already made it clear that the game will be directed by the players and not the developers, making community sharing a heavy part of the experience.

Dreams was announced way back at E3 2015, so there’s a good chance it might be finishing up for release later this year. We hope to learn more about this charming game at E3 this year.