MobiPicker
Mobiles Android 10 Attractive features in Android (5.0) Lollipop
Share on Facebook
Tweet on Twitter
Deal Alert: 49% Off on ExpressVPN
Touted as #1 VPN in the world, ExpressVPN is now offering 49% off & an additional 3-months of service on its annual plans. 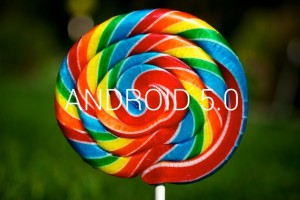 Lollipop introduces the new ‘Material design’ which is flatter, cleaner and more colourful. Google has also updated native apps to follow the same design language. The UI design gives the impression of moving paper strips stacked over each other. 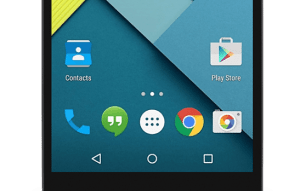 The on-screen navigation buttons at the bottom now consist of simple shapes. The back button is triangular, home button is circular and the open apps button is now square in shape. 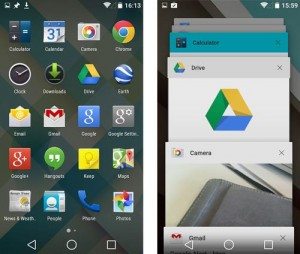 With Android Lollipop, the OS now also displays open tabs in Chrome with recent apps. Instead of a vertical app switcher, the new menu is similar to a carousel. One can disable open Chrome tabs from showing up in this menu. 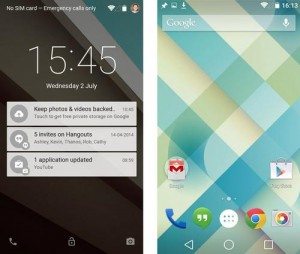 Notifications now also appear on lock screen. These notifications are also actionable. So you can reply to a message without unlocking the phone.

Lollipop offers more control over notifications allowing users to prioritize them. In the Settings menu, you can choose to allow only important notifications.

Android Lollipop comes with a completely redesigned keyboard with dark text on white background. The new keyboard doesn’t have any visual borders separating the letters to offer better hits and more clarity.

The Phone dialer app in Android Lollipop also gets a makeover. The borders that separate each key have been removed and there’s more white space with numbers bearing blue colour. 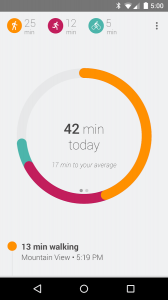